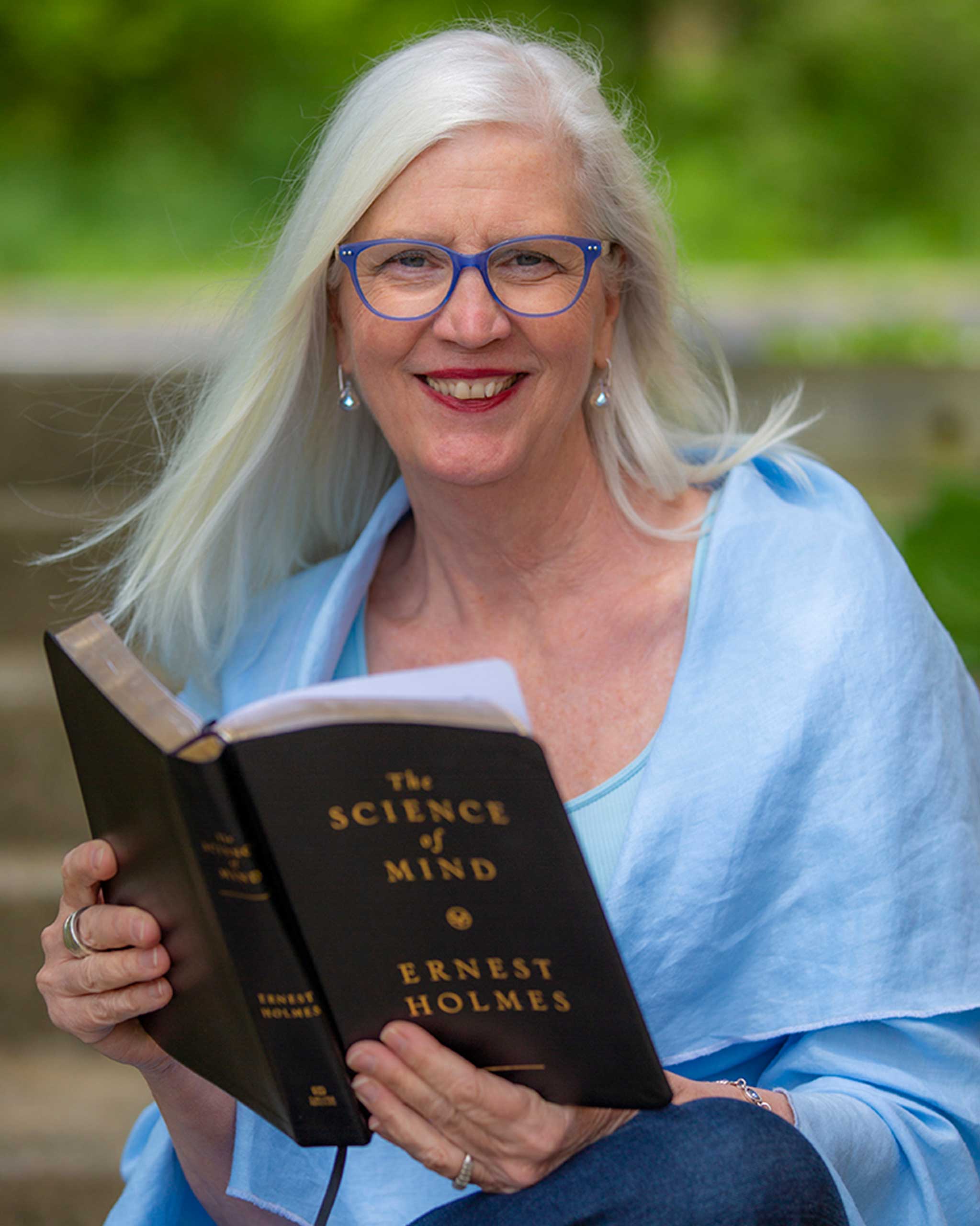 Dr. Frankie Timmers was born in The Netherlands and raised in the Catholic faith. Educated in The Netherlands, France and the United States; she is proficient in the Dutch, German, French and English languages. Intending to be a veterinarian, she never dreamed that she would one day become a minister. In 1982, while in the United States on an extended stay as a tourist, she was introduced to Religious Science and began the study of the Science of Mind. She became a Religious Science minister in 1987 and has served as the Spiritual Director at the Center for Spiritual Living in Morristown, New Jersey since 1992.

Dr. Frankie is a dynamic speaker and teacher of metaphysics, a counselor, and an organizer of Center activities. She also conducts weekly lunch hour meditation sessions which are open to the public. She has been a guest on panels, radio/television shows; and has facilitated workshops for the Rotary, Kiwanis, Alcoholics Anonymous, Women’s Centers, Senior Citizen Centers, prisons, and Morris County Community College. She presently teaches meditation at the Morristown Correction Facility. Besides her service to the Center and community, Dr. Frankie’s interests include yoga, fitness, holistic health, the environment, arts & crafts, and poetry.

Dr. Frankie’s travels have taken her all over the world. During a recent trip to Turkey, she traveled with a group of Sufis, met Sufi sheiks and visited ancient Sufi sites. Her most delicious experience was honoring Jellaludin Rumi, the 13th century Sufi poet, at his tomb in Konya. She has also traveled to South Africa for three month-long visits. She has had the privilege of serving Ela Gandhi (granddaughter of Mahatma Gandhi) at the International Centre on Non-Violence in Durban.

Dr. Frankie is a captivating soul and lives her life tuned into Spirit in a way that is contagious. Her ministry is all about celebrating who we REALLY are – Spirit in Expression. She takes the Science of Mind teaching and principles very seriously – and herself very lightly.