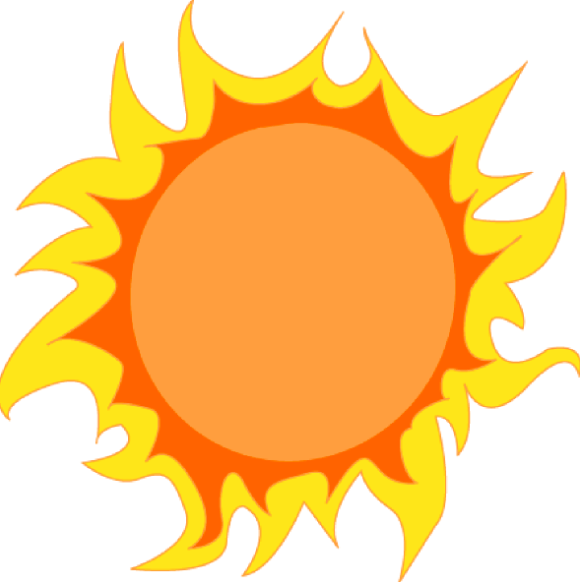 The Sun Does Shine

The blog for this month is based on the book “The Sun Does Shine: How I found Life and Freedom on Death Row” a memoir written by Anthony Ray Hinton about his 30 years on death row after being wrongfully convicted of murder.
This was such a powerful book, because most of us can’t imagine the kinds of suffering that he had, let alone 30 years of it! The most fascinating part to me was the difference between the first three years of his prison experience and the rest of it. At first he was so angry at the injustice of being wrongfully convicted that he didn’t speak or co-operate in any way for three years. His turning point was in realizing that there was still a way to relate to the other men there. Another man’s suffering touches him and he starts a conversation with him.  The relationships that he was able to form over the years, were deep and supportive, even with a fellow prisoner who was in for lynching a young man, yet those years of racism were overcome with compassion, time and books. I love that he was able to start a book club and get permission to have more books for the prisoners. His use of imagination to purposely escape the conditions of prison was amazing – he lived a whole well realized imaginary life during those years. He also stays very present in the relationships with other prisoners as well as his best friend – who drives for hours to visit once per week for 30 years! Amazing! He used his cooking ability and compassionate presence to connect with the guards and the warden, this helps with his need to pass messages to his lawyer and in creating the book club. It’s such a lived example that even in great suffering, even in a case where someone literally controls nothing about their life, they can still use their mental focus and heart to create a more loving and connected experience there. I know that in my life the difference between a positive day and a negative one is just the way I am thinking about things. The way I’m interpreting events and actions, whether I have a good attitude or not. I believe that none of us are the sum of our worst decisions or actions. I don’t believe there are “monsters” or “saints” for the most part, just humans muddling through. It was beautiful to see this play out in such a difficult and restricted arena. To see that, even there, what a person thinks and how they are able to love is paramount.